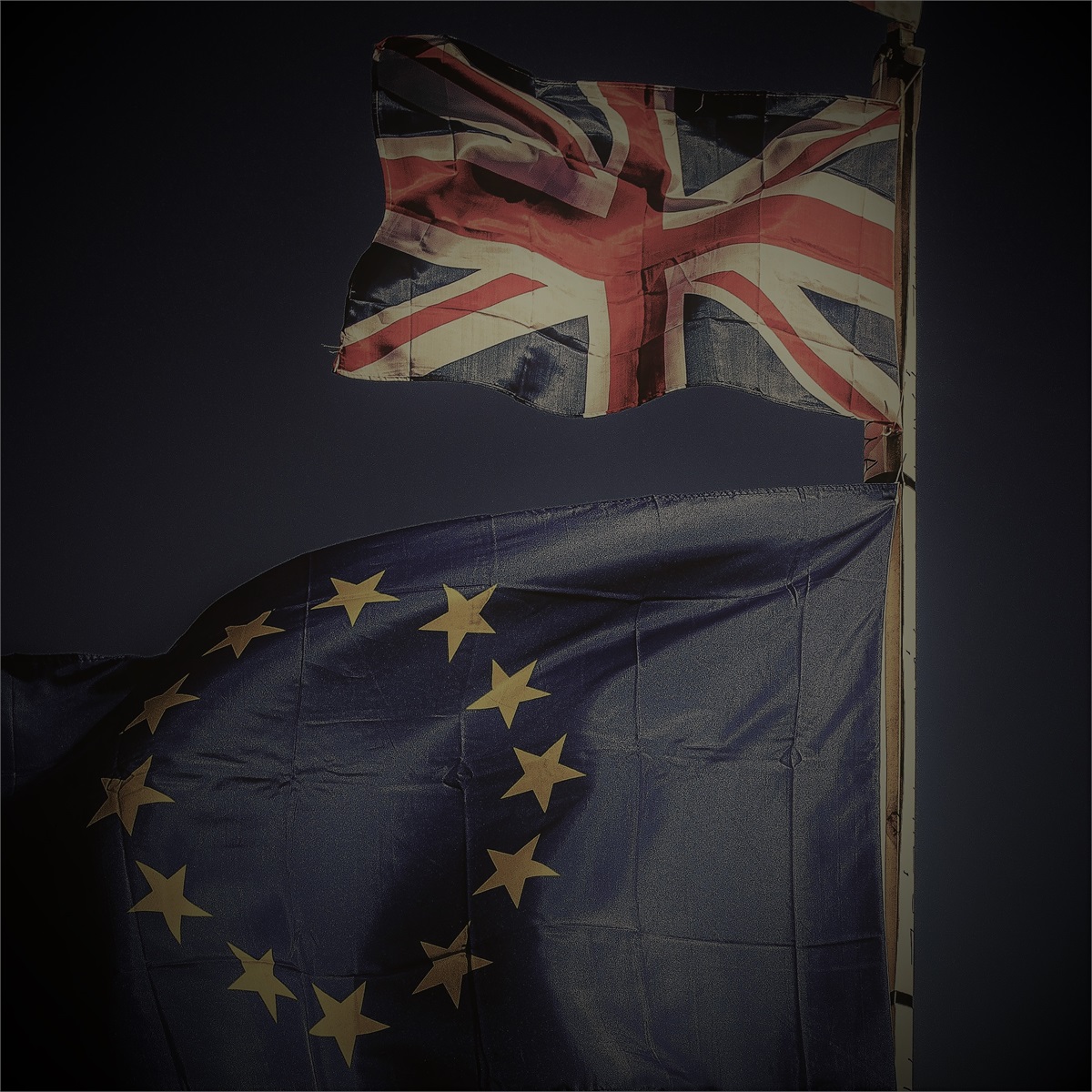 Brexit is Done. Now What?

After over three years, Brexit has finally come.  By the time you’re reading this, the United Kingdom has left the European Union as it was settled that on January 31, 2020, Brexit would commence.  Back in November, I wrote about Brexit and detailing the history of agreements, disputes, and the different scenarios both the UK and EU would likely pursue.  We now have an idea as to how this will unwind in the months to come.  If you missed that post, and would like to have more of a background on the issue, I recommend you read that piece before this one to get a better overall view on what took place.  If you’re one that has already, I hope you gain some additional insight on what’s next; the ripples that will take place in the not-so-distant future will impact that global economy as the two governments venture into uncharted territory.

In Brexit and its Impact, I detailed some of the best case and worst-case scenarios that we would most likely see.  To recap: the worst-case scenario for the UK would have been if they left the EU with no deal in place (a hard Brexit) and solely relied on the World Trade Organization’s rules.  The best-case scenario would have been a United States/United Kingdom/European Union free trade agreement.  That would’ve been the best of both worlds because not only would it have been a relatively seamless transition, but it would give the UK their desired independence while also giving them access to compete in the US and EU marketplaces.  We ended up seeing something in the middle.  Yes, it looks as though it leans more towards a hard Brexit, but the agreement adds some cushions to make the breakup a bit smoother.

There will be a transition period that appears to be around one year in length, ending late December of 2020.  Some of the areas in which it will remain the same include travel—flights, trains, and boats.  However, it has been said that starting in 2021, UK citizens will need to apply for a visa waiver known as a European Travel Information and Authorization System (1).  It costs $8 (equivalent) to apply for this waiver.

In addition, the European Health Insurance Card (EHIC) can still be used by UK citizens in the EU for medical services (2).  Living and working as a UK citizen in the EU will continue to operate as normal during the transition period as well.  A bonus for retirees is that the pensions will continue to get paid to Britain’s living the EU, and also receive the annual increases for 2020 (2).

One of the biggest positives, in my opinion, is that the EU/UK trade will not see any increases during the transition period.

But perhaps one of the most important points agreed upon is that the deal leaves the United Kingdom solely in charge of pursuing their own trade agreements with other countries.

Will this provide the UK with more flexibility and freedom to negotiate deals?  Absolutely.  But it also opens them up to a time table that is shrinking with every passing day.  It may be possible that the EU and UK agree to extend the timeline, if it becomes clear that they will not get everything done in time, but one can also see the EU using this as a negotiation tactic when differences arise. But back to a previous point made in the Brexit and its Impact post: the EU can find itself in a difficult spot if they are too soft on the UK.  That may prompt other countries, who have entertained the idea of leaving previously, for wanting out as well. On the flip side, an agreement too harsh on the UK shows highlights authoritarian nature that pro-Brexit people are accusing them of.

President Trump and Prime Minister Boris Johnson seem to have a good relationship, but I find it hard to believe that the deal will be signed without playing any hard-ball during negotiations.  In fact, the US has already threatened the United Kingdom with tariffs on cars.  This is due in part to the proposed digital tax that would have a negative effect on tech titans like Google, Amazon, and Facebook (3).

2020 will be a crucial year for the new conservative majority in the UK Parliament.  They have won the battle of Brexit, but the ramifications of Brexit need to be addressed in the proper manner for the entire effort to be worth it; they won the battle, but the war is not over.

This material represents an assessment of the market environment at a specific point in time and is not intended to be a forecast of future events, or a guarantee of future results.  It is meant for educational purposes only.  It should not be considered investment advice, nor does it constitute a recommendation to take a particular course of action. Please consult with a financial professional regarding your personal situation prior to making any financial related decisions. (02/20)