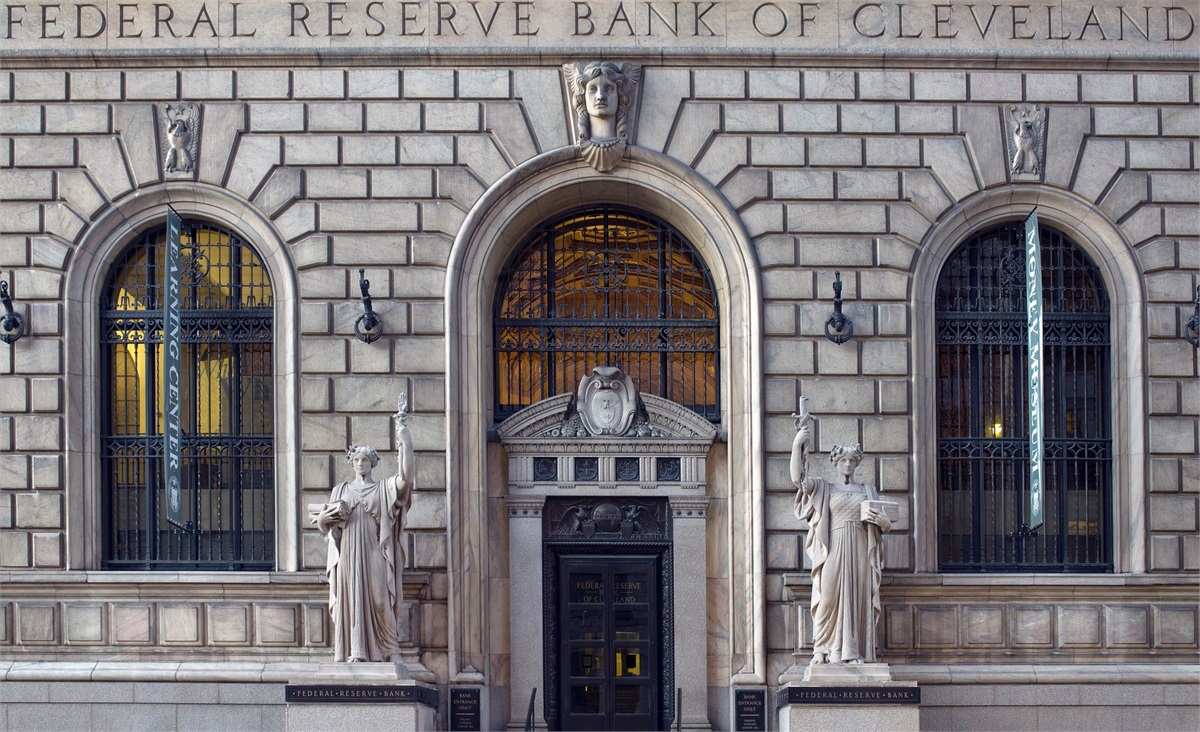 Mike's Monday Blog - What Does It Mean When ‘The Fed’ Cuts Interest Rates?

What Does It Mean When ‘The Fed’ Cuts Interest Rates?

Side note: Fiscal policy runs through the executive and legislative branches of the US Government.

Determining whether to keep rates unchanged, increase rates, or lower rates is based on a whole host of factors that the Fed takes into account.  Some areas in which the Fed takes into consideration include: financial stability of markets, inflation, employment figures, whether or not prices are stable, and moderate to long-term interest rates in the U.S. economy(1).

I should be clear though, the Fed and its determination of ‘interest rates’ actually refers to the interest rates that banks charge other banks for lending them money from their reserve balances on an overnight basis(2).  Banks and other depository institutions are required by law to maintain non-interest-bearing accounts at Federal Reserve banks to ensure that they will have enough money to cover depositors' withdrawals and other obligations. The reserve requirement is how much money a specific bank is obligated to keep in its account at the Fed banks and is based on a percentage of the bank's total deposits(2).

Now you may be thinking, ‘Okay, so why does this impact anything else?’  The answer to that question is that the Fed Funds Rate has a ripple effect throughout the broader economy.  Fed Funds Rate impacts inflation, employment and wage growth (or retraction), credit markets (which include the bond market as well as the auto and home sectors), etc.

Traditionally speaking, raising the interest rates slows the economy while lowering rates stimulates economic growth.  Why would you want to slow the economy?  My finance professor in college always use to say, “If the Fed has one job, it’s to take away the punch bowl when the party starts to get out of control.”  He was of course speaking on cooling the economy when the economy and the financial markets are getting ahead of itself with cheaper money (referring to the cost of borrowing).

To go off topic a bit, something interesting to note here that countries such as Germany and Japan actually have negative rates meaning people and institutions are willing to receive less money back than what they invested in the first place, which is absurd.  Why would someone want to invest in something like that?  For institutions such as pension funds, they have strict requirements for liquidity, so negative yielding bonds almost have to be purchased to meet their mandates(3).  The reason behind going into negative rate territory is that the central bank has run out of options to stimulate the economy, so instead of spurring economic growth through fiscal policy and other means, they continue to stimulate the economy through monetary easing (aka they cut rates past 0%).  As of August, there is around $15 trillion worth of negative yielding debt circulating around the globe(3) .

Getting back to the Fed, the stock market pays close attention to the rate changes as well as the market commentary and outlook the Federal Open Market Committee (FOMC) releases to the public.  In those statements, analysts and others involved in the market try to gauge where the Fed sees the broader economy, markets, inflation rate, unemployment rate, etc.  From there, they begin to formulate their ideas as to where they see the market going in the future.  When the Fed cuts rates, money is cheaper to borrow and the markets usually like that, while increasing rates means borrowing cost rises, which markets tend to dislike.  A perfect example of hiking rates is last December when the Fed increased rates by 0.25% and the market reaction to that news was negative to say the least.

Currently, you have the President wanting the Federal Reserve to continue to cut rates as the dollar is becoming stronger and more expensive globally, which is not what he wants looking to the upcoming election cycle as economic growth is one the main focuses of his Presidency and campaign.  You also have market pundits going back and forth as to whether or not the Fed should lower rates.  The current consensus is that the Fed will lower at least once, potentially twice (although I’d be really surprised if they cut twice).

Jerome Powell, the Fed chairman, is in a difficult spot to say the least, but from my vantage point, he has done a decent job thus far since he took over for Chairwomen Janet Yellen a couple years back.  As previously stated, the Fed did hike rates 0.25% last December.  Perhaps that was a bit too aggressive, but I personally think they have the right attitude.  You must take the noise out of the question and look at the data in front of you, and look at it objectively.  Markets are hovering around all-time highs, unemployment data is at historic lows, inflation is in check, corporate earnings so far this quarter are in-line or slightly better than expected.  If that’s the case, then why cut rates?

‘The New Normal’ which refers to lower rates for longer is something that is real and present, but I think it's not necessary for the Fed to continue lowering rates given where we are currently.  Moreover, if rate cutting persists, and we start to follow in the path of other central banks into negative territory, I strongly believe that would be the wrong move for the US long-term; now do I believe we will ever get there?  Not at this moment.

This material represents an assessment of the market environment at a specific point in time and is not intended to be a forecast of future events, or a guarantee of future results.  10/19